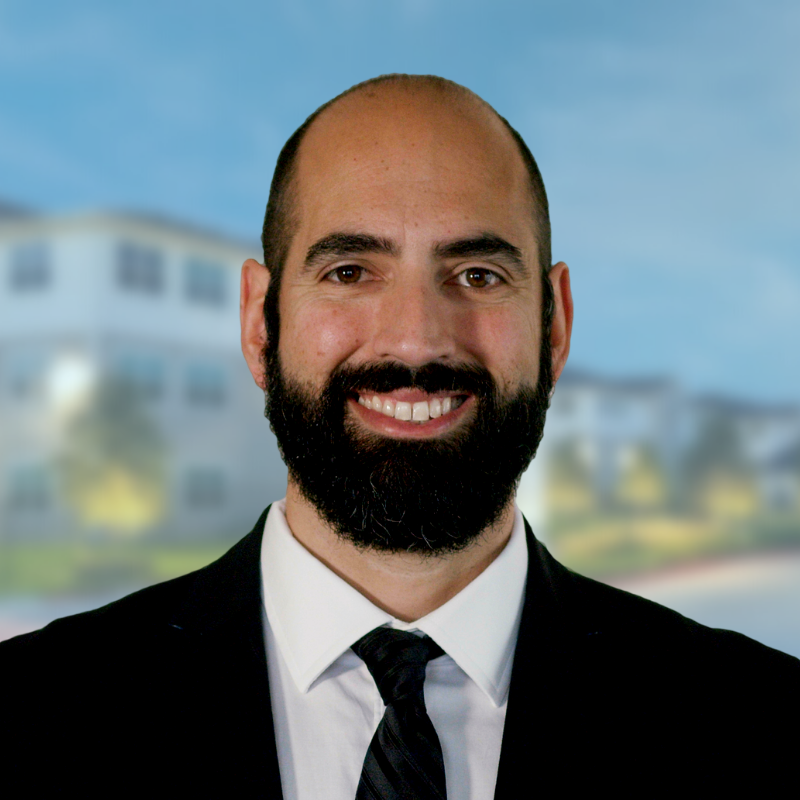 Born and raised in Miami, FL from Cuban ascendants, Jorge began learning his trade at an early age. He spent his summers working alongside uncles who owned and operated multiple construction companies. These summers taught him a passion for construction and gave him the work ethic needed to be successful. He continued working for one of his uncles who owned a large general contracting company while he earned his BS in Electrical Engineering from Florida International University.

Establishing JNT Construction gave Jorge the chance to return to his passion for construction, and he is constantly seeking ways to improve the industry. That is why he directs the company and assures us that we are always on the right path.

Jorge is also an investor in the Multifamily Sector, as of May of 2022 he has 6,849 doors and 500M+ under management. His goal is to reach 10,000 doors by the end of 2022. Jorge is the founder and CEO of Elevate Commercial Investment Group and JNT Construction. JNT is the in-house construction arm for Elevate.

He is a Member of Forbes Real Estate Council and is actively engaged in delivering free valuable content through Social Media platforms. Understanding that life is more than just work Jorge spends most of his free time with his wife and three beautiful daughters. 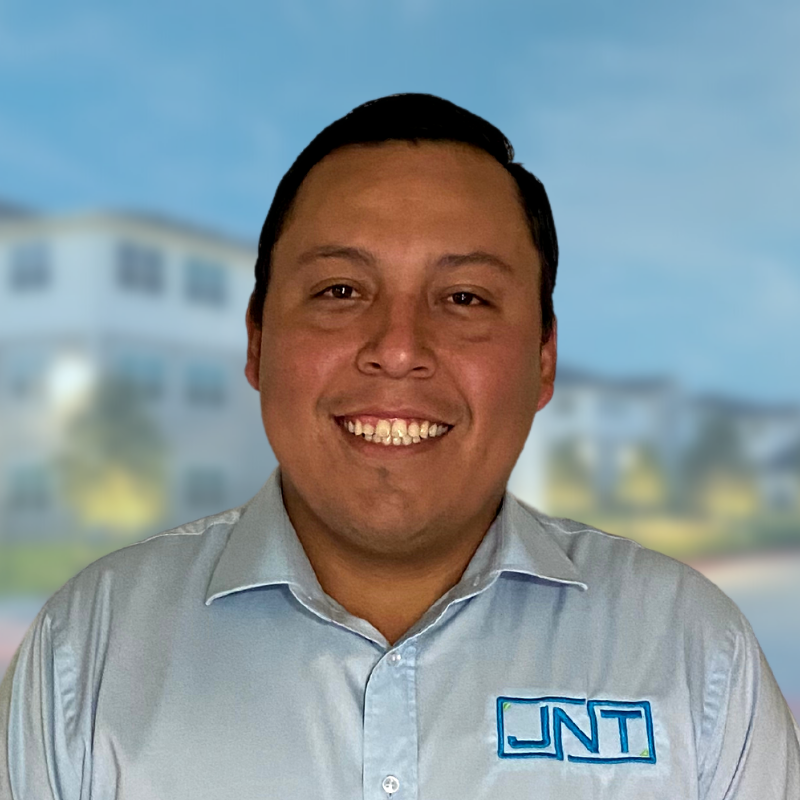 Saul is a Project Manager for JNT. With a strong portfolio of over 200 different-size managed projects, Saul Maldonado is well known for his role as a dedicated project manager to different customers.  He got his start in project management with a local company in North Houston and soon found out he had a knack for setting and completing deadlines and objectives to obtain larger goals.

Saul graduated from the University of Houston with a bachelor in Sales and Marketing, with a minor in business management.  Saul launched his long-term tenure in 2014 after a small successful term of importing construction goods, he was promoted to project manager for custom home builders and commercial renovation company.  During the next 4 years Saul was credited with some of the company’s most successful completion of projects launching different customer relationships and campaigns.  Saul brings his detailed oriented project management skills, goal-driven attitude, and strong customer service ethics. 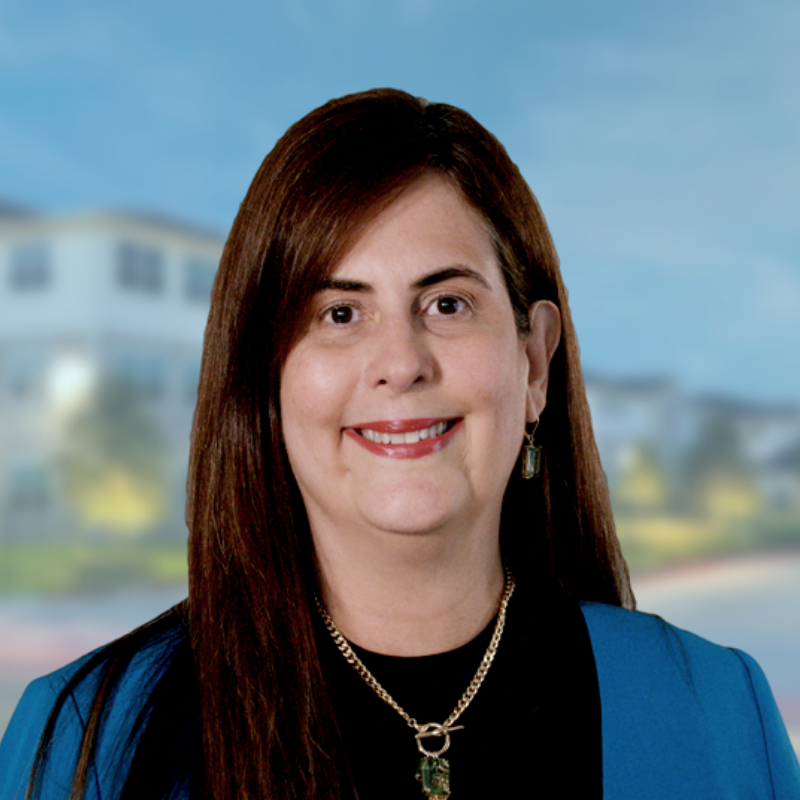 Gianna is the Executive Assistant and Social Media Specialist for JNT Construction. She has an Associate Degree in Tourism from the Catholic University of Pernambuco. Gianna was born and raised in Recife, Brazil and moved to the United States in 1992. She has worked for Engineering Offices throughout the DFW as well as for some Municipalities. She joined the JNT Team in 2020 and handles all aspects of the JNT office and Social Media Marketing. Gianna speaks English, Portuguese and Spanish and brings more than 20 years of office and administrative experience to her role at JNT Construction.  Her vast experience and skills have made her a valuable asset at JNT. 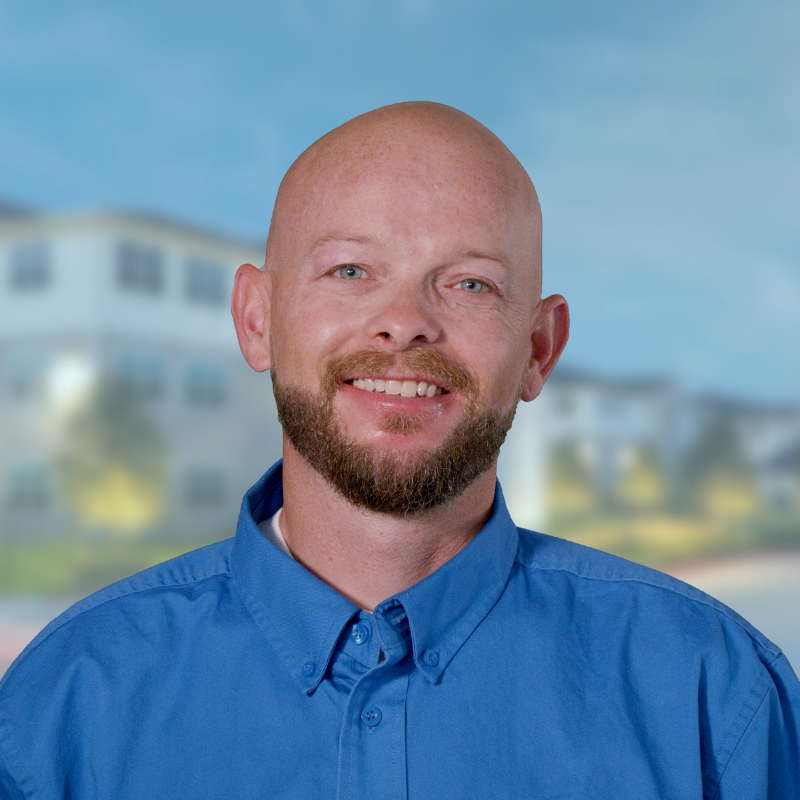 Luke was born and raised in the Rocky Mountains of New Mexico.  His career in Construction began over 25 years ago in the custom home building sector. Shortly after he began to expand into large-scale Commercial, and Multifamily. He is a licensed GB98 General Contractor with a large portfolio where he managed and successfully Constructed/Renovated over 250 million in construction projects. He engages in all aspects of our projects starting with the initial client interaction to planning and executing due diligence, CAPEX, property assessments, accounting, and Construction. He focuses on business development, quality control, marketing, client experience, and executing JNT’s vision. 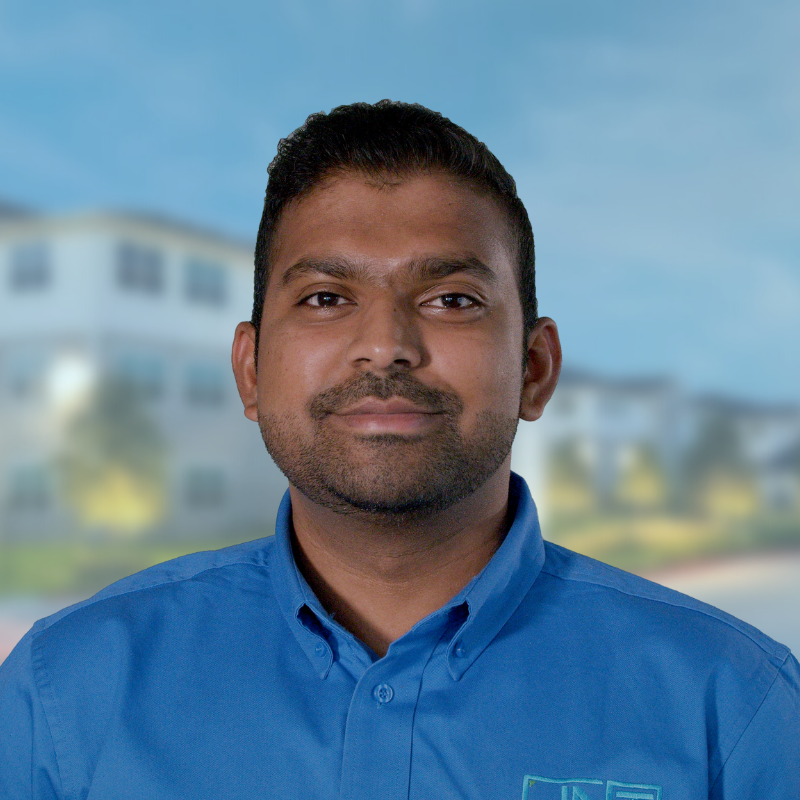 Saish is the Estimator for JNT Construction and has experience with Multifamily and Commercial Construction. He is involved in all the pre-construction phases and collaborates closely with the team to develop budgets and proposals. Saish holds a Bachelor’s degree in Civil Engineering and he graduated with a Master of Science in Construction Management from the University of Texas at Arlington. 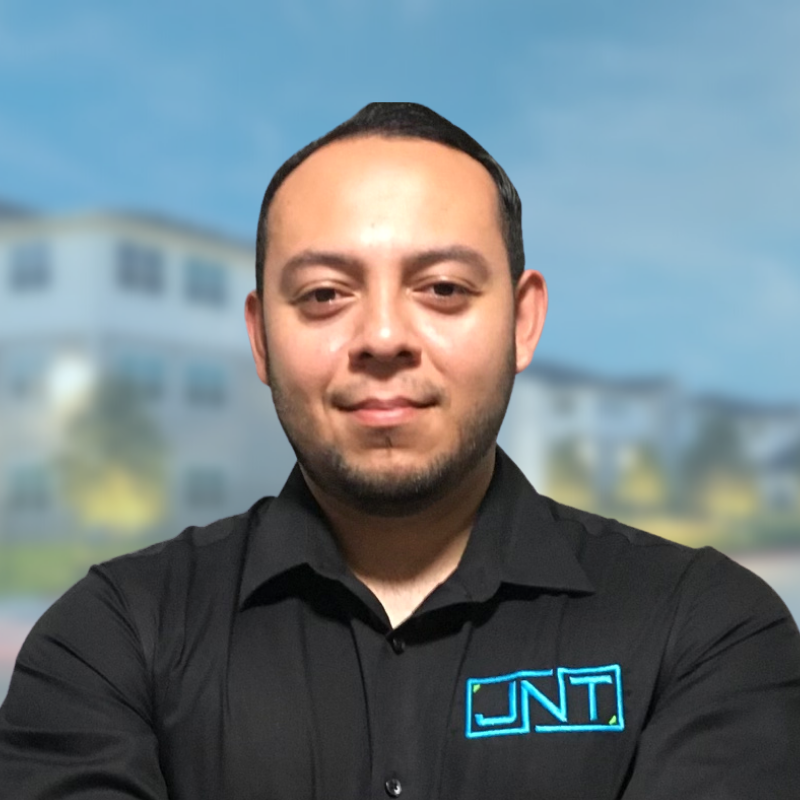 Daniel was born and raised in North Houston, he attended the local schools in a small town called Tomball.  He grew up in a family business environment where he learned to work hard to provide for his family, he also saw how important it was for his family to help others. After attending a local college he pursued a management career that taught him the ins and outs of construction management.  He really enjoys working in construction where he can see dreams turning into reality and feel that he is positively impacting communities.

Growing up one of his most memorable moments was having won nationals in his school choir. He loves dogs and enjoys eating all kinds of food, especially tacos. He enjoys spending time with family, friends, and loved ones. 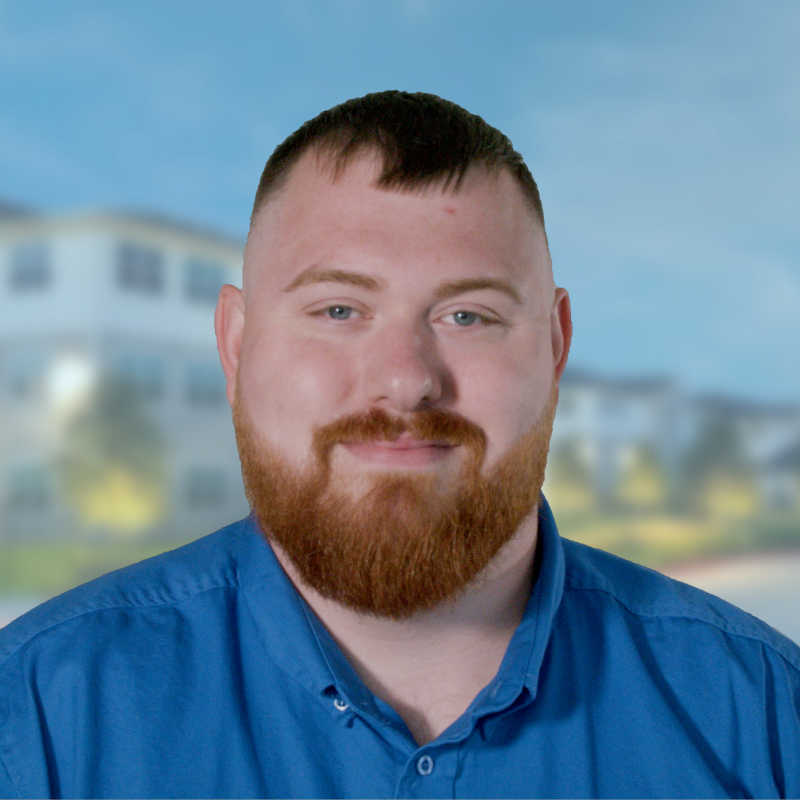 Dallas is a superintendent for JNT. He was born in Ozark, Alabama and his supervision skills bring a great deal of leadership to the JNT team. He manages a team of subcontractors, including work schedules, project progress, and resource allocation. He assists in creating cost estimates for labor, supplies, materials, and other project costs. He coordinates materials and equipment delivery with vendors and suppliers, creates schedules for workers and subcontractors and maintains a daily log for the job site’s operations. Dallas develops new approaches to project completion using daily construction market techniques. He enjoys football hunting and fishing. 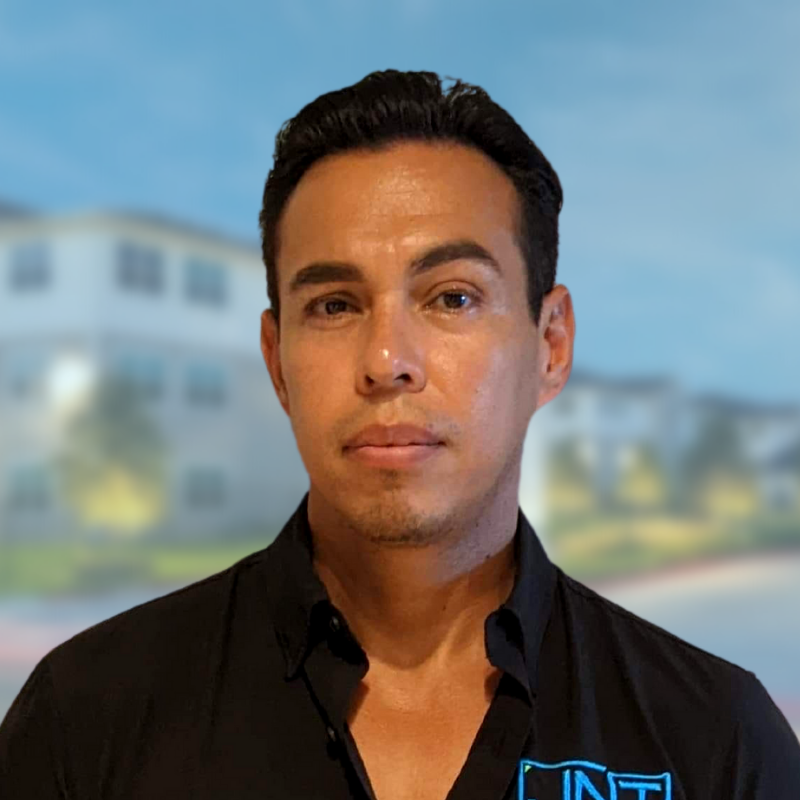 Alvaro was born in Venezuela and raised in Houston, Texas. He has 11 years of Multifamily management experience. In his role here, he is responsible for managing project progress, resource allocation, monitoring project costs, and he collaborates with clients, and project management staff to determine budget and project timeline. Alvaro’s competitive team-spirited drive has led him to not only excel in his professional areas but also with his personal goals, he enjoys sports and cross fit.